This year’s Christian Aid Week will again be affected by Covid restrictions,
but we know supporters will do all they can to make it the life-changing week we’ve run since 1957.
At Saint Aidan’s “In-person events,”
such as house-to-house collections and Big Brekkies will not happen.

Now more than ever our gifts, prayers and actions are desperately needed.

Thank You to everyone who gave to this years appeal 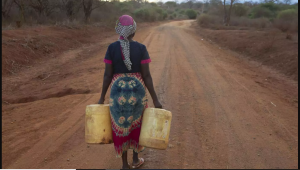 The long, lonely, daily walk for water because prolonged drought has dried
up so many of the places where it used to be found. 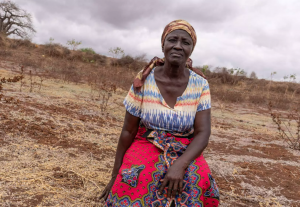 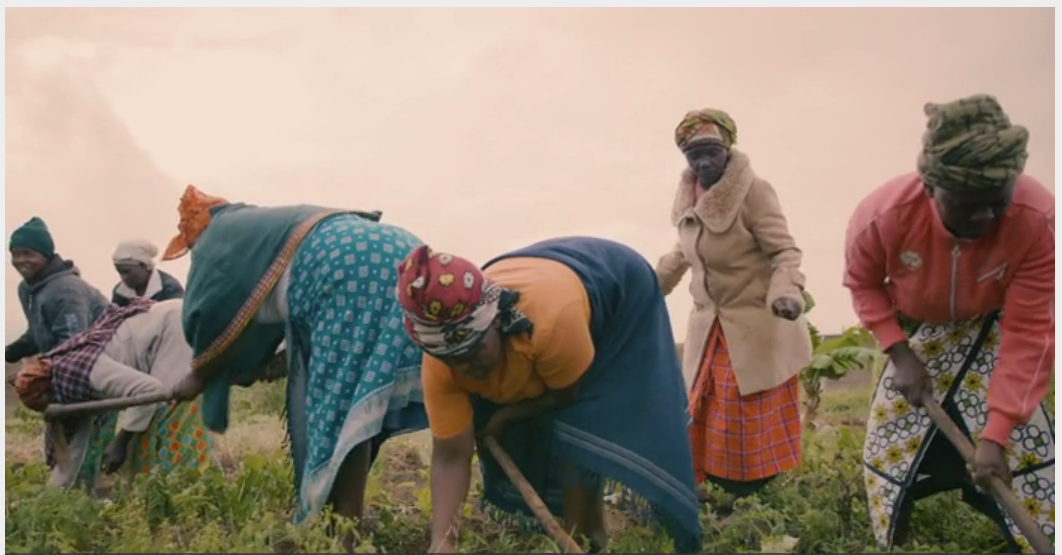 Unfortunately under the current circumstances regarding Covid-19, there is a delay to processing donations by post. 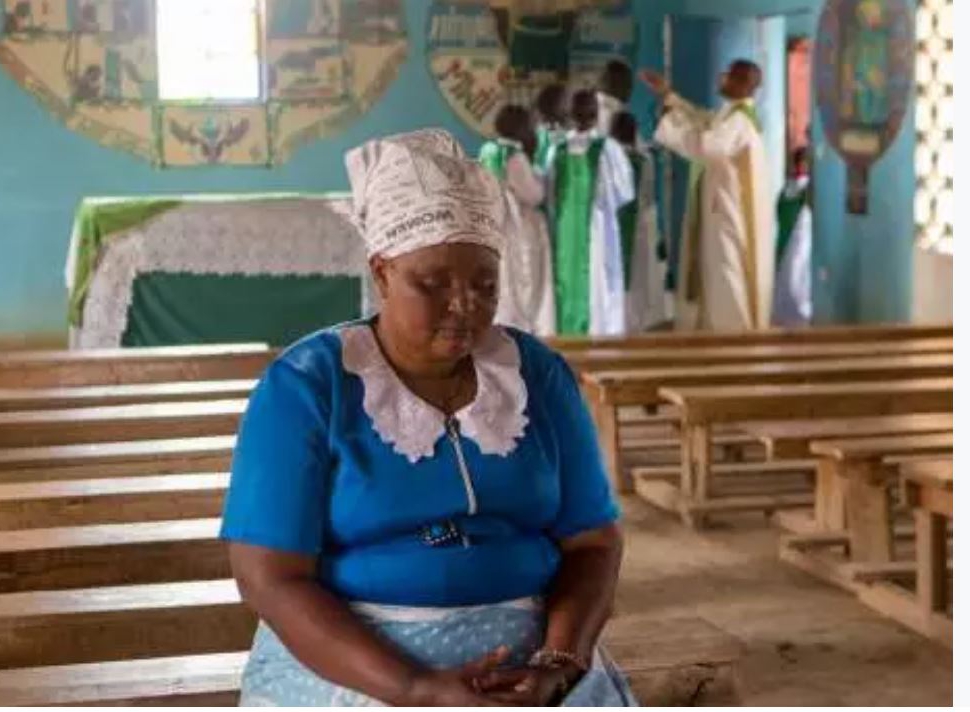 Climate Change will impact all of us.
But love unites us all.
As the effects spread across the world,
love must rise up in response.
Now is the time to reach out to your neighbours who are already struggling.
Your love protects.
From storms, from drought, and failing crops.
Your love protects our global neighbours battling all this and the spread of covid.
Your love protects. With prayer and help with water projects, food and medicine.

St. Columba’s Church is has a quiz  for Christian Aid
Please see their web site page via the link at the bottom of this page

Our ground-breaking work began in 1945, when we were founded by British and Irish churches to help refugees following the Second World War.
For more than 70 years, we have provided humanitarian relief and long-term development support for poor communities worldwide, while highlighting suffering, tackling injustice and championing people’s rights.

1940s
We helped refugees in need at the end of the Second World War. We raised more than £80,000 (£3 million plus in today’s money) for emergency supplies in mainland Europe. We supported, equipped and enabled partner churches there to meet the needs of their people.

1950s
We launched Christian Aid Week to raise extra funds. We continued helping refugees in mainland Europe as well as those from Palestine, Korea and China. We supported the establishment of the Voluntary Service Overseas (VSO) to enable young people to make a difference, and offered help to churches in countries moving from colonialism to independence to meet the needs of poor people.

1960s
We made a difference in crises affecting Nigeria/Biafra, Kenya and India. We created the Disasters Emergency Committee (DEC) so that development agencies were seen to work together in times of humanitarian crisis. We helped set the World Development Movement to encourage political campaigning. We addressed racism and poverty in the United States as well as advising Martin Luther King while he was in the UK.

1970s
We drew a link between educating supporters at home about the root causes of poverty and work with partners overseas to eradicate it. We popularised world development issues by providing seed money to establish the New Internationalist magazine. We explained the connection between our consumer culture at home and the global food crisis by launching a campaign to live simply.

1980s
We fed hungry people during the Ethiopian famine and those experiencing drought in Mozambique. We led a mass lobby of parliament to call for more official development aid. We created the Southern African Coalition to demand an end to apartheid.

1990s
We linked work in 50 poor countries to campaigns on developing world debt, fair trade and the policies of the International Monetary Fund and the World Bank. We challenged the stigma and discrimination experienced by people living with HIV in sub-Saharan Africa. We stood up for and provided food for refugees in Kosovo.

2010s
We inform about and campaign against climate change. We champion tax justice. We continue to work with local partners on the ground to make a practical difference to the lives of new waves of refugees locally while campaigning and advocating for change globally.

Contact the Parish
Administrator,
Janice Charlton
on 0191 236 7962
or email
infostaidans@gmail.com